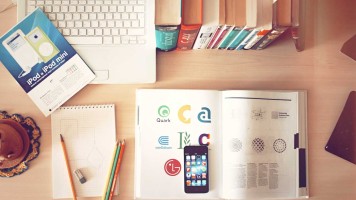 Mixergy Interview: How to get over the startup fear, and just get started – with Andy Wilkerson

There’s an online marketing place called ThemeForest where designers sell themes they make for sites that run on platforms like WordPress or Tumblr. I happened to chat with the founder of that marketplace and he told me that quite a few of his designers are making over a million in sales. I asked him to intro me so I could learn from them and that’s how I met today’s guest. Andy Wilkerson is the founder of Parallelus, which makes & sells WordPress themes.